While the Sydney Opera House and Harbour Bridge may be the biggest attractions in Australia’s biggest city, it’s the diverse neighborhoods which are the heart and soul of Sydney. From historic slums to swank beachside communities, Sydney’s inner suburbs are more than deserving of their own time and exploration.

If you’re not sure where to start, here’s a look at some of the city’s most captivating neighborhoods and what you can see and do.

The heart of Sydney’s busy CBD (Central Business District) lies around the historic Town Hall and Queen Victoria Building – one of Sydney’s most beautiful shopping locations. Busy George Street runs north to south, lined with a combination of 18th century sandstone architecture and modern skyscrapers, with plenty of takeaway eateries servicing the business community. Head south towards Haymarket and Sydney’s lively Chinatown, or for shop-a-holic’s fix, Pitt Street to the east is jam-packed with chain stores and street entertainment.

With fantastic views across to the Sydney Opera House and Harbour Bridge, Circular Quay is a much desired Sydney address. It’s a short walk from the Royal Botanic Gardens and the renowned Contemporary Art Museum, as well as Sydney’s main shopping and dining areas. Circular Quay serves as a major transport hub in the city, with ferries, trains and buses all dispersing from here, meaning you are never far from anywhere! 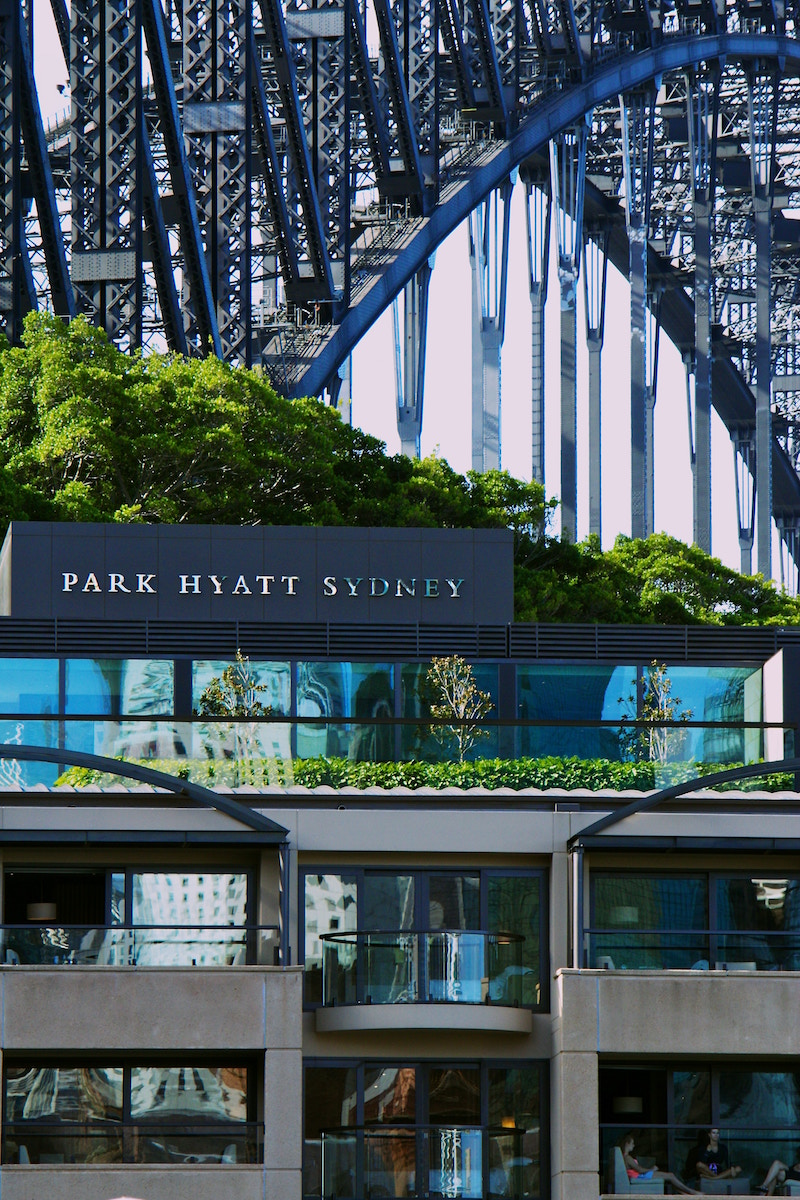 The historic Rocks, just to the west of Circular Quay, is one of Sydney’s oldest areas, transformed from an 18th century slum into one of the city’s most exclusive areas to stay. There are designer boutique shops selling quintessential Australian products, and a number of high quality art galleries and museums to explore. Wander the colonial sandstone buildings, dine at historic pubs and restaurants, and take in the views towards the iconic Sydney Harbour Bridge. Check out the market on Saturday and Sundays 10am-5pm and the Friday Foodie Market 9am-3pm.

Situated between two universities to the southwest of Sydney’s CBD, Glebe has a vibrant student population which means great cafes, excellent bookstores and plenty of alternative shops and bars. It is lined with impressive Victorian terrace housing and quaint workers cottages, interspersed with antique shops and ethnic eateries. It’s Saturday markets are legendary for bargain hunters and only 15 minutes from the CBD, Glebe’s location is as central as you can get on a budget.

Trendy Surry Hills, known for a strong sense of community, is lined with wine bars, restaurants, gourmet food stores and some of the most creative dining spots in Sydney. It’s a great spot for a meal, afternoon, or a place to stay a while full trendy shops, people, and colorful streets. 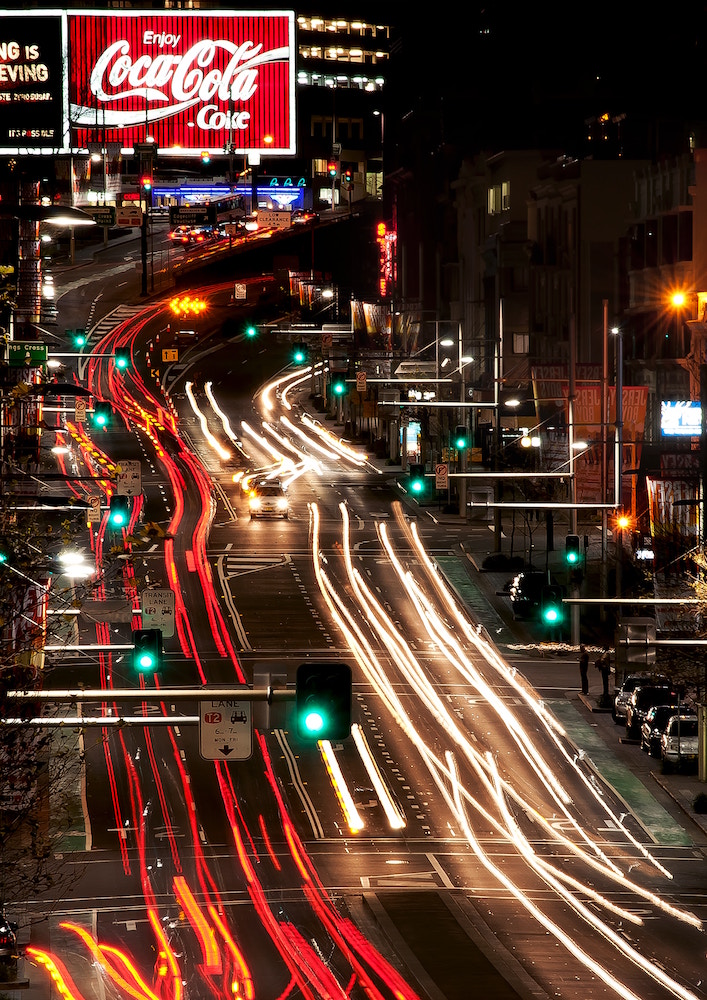 Kings Cross is known as Sydney’s red-light district, with plenty of strip clubs and after dark venues that make it notoriously famous. Many of the city’s backpackers hostels are located here, and if you’re after never-ending nightlife, it’s definitely the place to come! Despite its reputation, there is a heavy police presence and the colorful cross-section of life that stroll its main strip – Darlinghurst Road – make it an undeniable part of Sydney-side culture. 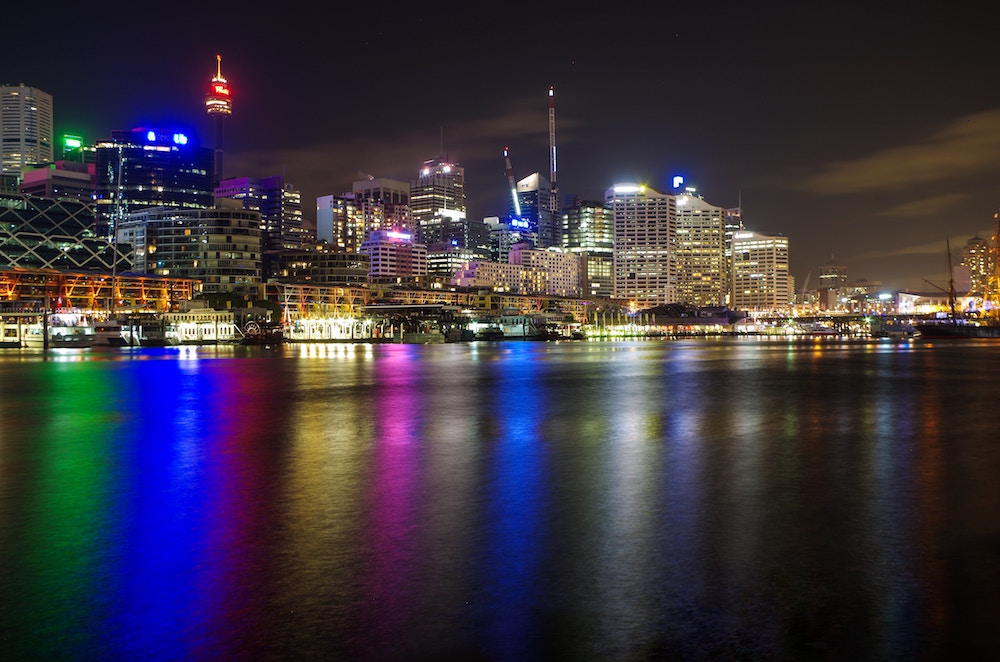 Darling Harbour has been designed specifically as a tourist precinct, featuring custom-built exhibition and entertainment spaces, such as the Sydney Aquarium, the Powerhouse Museum and the Star City casino. It lies just to the west of the CBD, reached via a short walk over the Pyrmont Bridge. Head to the IMAX theatre and Madame Tussauds, wander along the historic harbour, and feast at some of Sydney’s premier restaurants overlooking the water.

With upmarket Oxford Street at its heart, Paddington is one of Sydney’s trendiest suburbs. It is renowned for its beautiful (and expensive) terraced housing, quirky boutique shops, and unique restaurants and cafes. Peruse the bookshops and art studios, take in the Victorian architecture, and head to the Saturday Paddington Markets which are held in the heritage-listed Paddington Uniting Church. 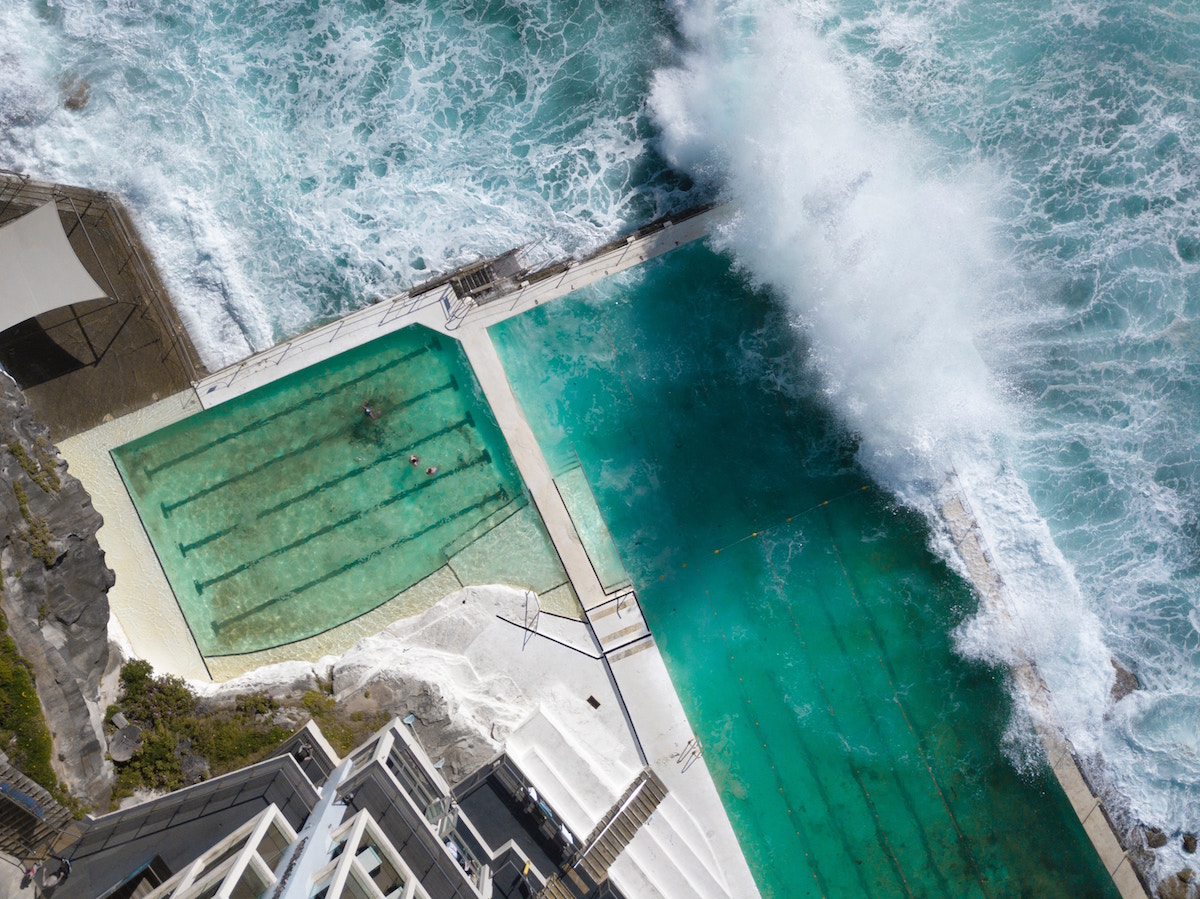 Situated to the southeast of the CBD, Bondi is Australia’s most famous beach, and one of the most sought after Sydney residential neighborhoods. You can spend away your days on Bondi’s sands, wine and dine in its upmarket bars and restaurants, and explore the nearby Southern Beaches along the Bondi to Coogee Walk. There are plenty of festivals and events held in Bondi throughout the year, and you can shop for locally sourced organic produce at the Bondi Farmer’s Market each Sunday.

With a more laid-back vibe than Bondi, beautiful Manly is Sydney’s other big-name beach-side suburb. It’s just a short ferry ride from Circular Quay over to the Manly Wharf, where a perfect stretch of sand, great surf and excellent cafes, bars and restaurants await. The Manly pedestrian walk lies at its heart, with plenty of shops, galleries, and street artists offering endless entertainment away from the beach.

Just a short ferry ride to the west of Sydney’s CBD lies the picturesque neighborhood of Balmain, which sits into Sydney Harbour. It has become one of the city’s trendiest and most expensive suburbs in recent years. It has a vibrant industrial history, that includes shipbuilding and boiler making factories, many of which have been restored and transformed into accommodation, restaurants and bars. Wander along Darling Street for designer fashion and boutique shopping, and don’t miss a visit to the Saturday Balmain Market where antique goods, and recycled fashions are for sale alongside organic fruit and vegetables.