The Best Stopovers on the Way to Australia & New Zealand

The Best Stopovers on the Way to Australia & New Zealand

It’s no secret that the flights to Australia & New Zealand from the United States are long. It can take up to 24 hours to get from New York City to Sydney. Stopping for a night or longer along the way helps break up the trip and adds another destination to your travels. Here are some ideas of stopovers you can take to break up the journey and add a new destination to your list. 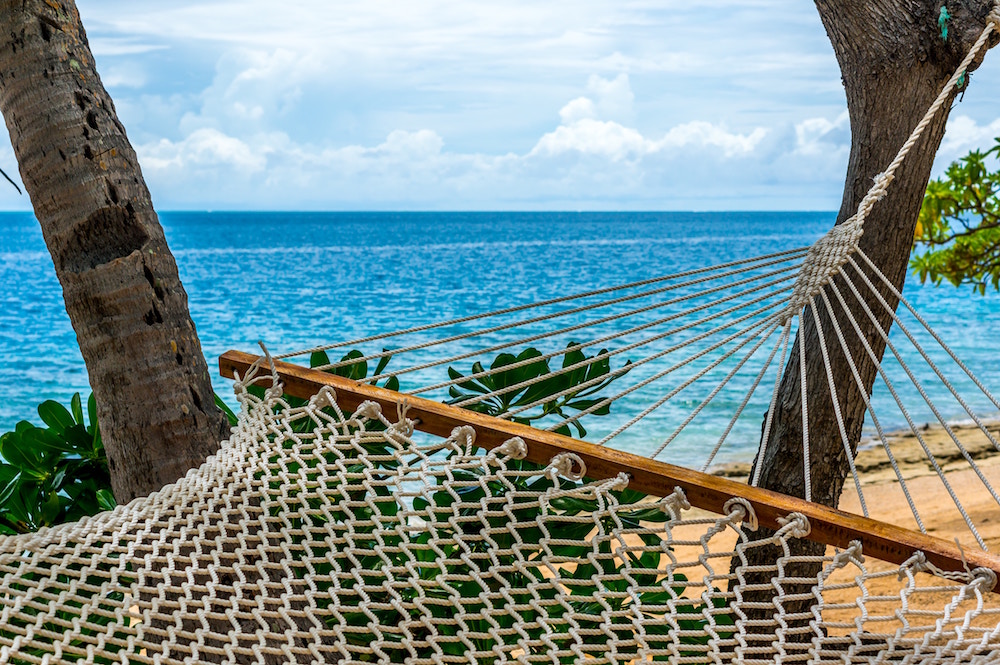 With over 300 islands – many of them baren – Fiji is a tropical paradise. Scuba dive or snorkel among the many colorful fish, coral, and clear waters. Pamper yourself in a secluded, luxurious resort. There are many fabulous luxury resorts to choose from, and Fiji is known for it’s friendly, hospitable culture. It’s a laid-backed paradise.

Once you land in Fiji, it takes an extra flight or boat ride to get out to the smaller islands, so a minimum of 4 nights in Fiji is ideal.

Flights to Fiji and on to Australia and New Zealand

Flights to French Polynesia and on to Australia and New Zealand

All international flights to French Polynesia first land in Tahiti. United Airlines departs three times a week from San Francisco. Air Tahiti Nui departs an almost daily flight from Los Angeles, and Air France departs approximately three times a week from Los Angeles. It takes approximately 8.5 hours to get to Tahiti from the United States. To get to Bora Bora, you’ll have to travel on another one hour flight once you arrive in Tahiti. 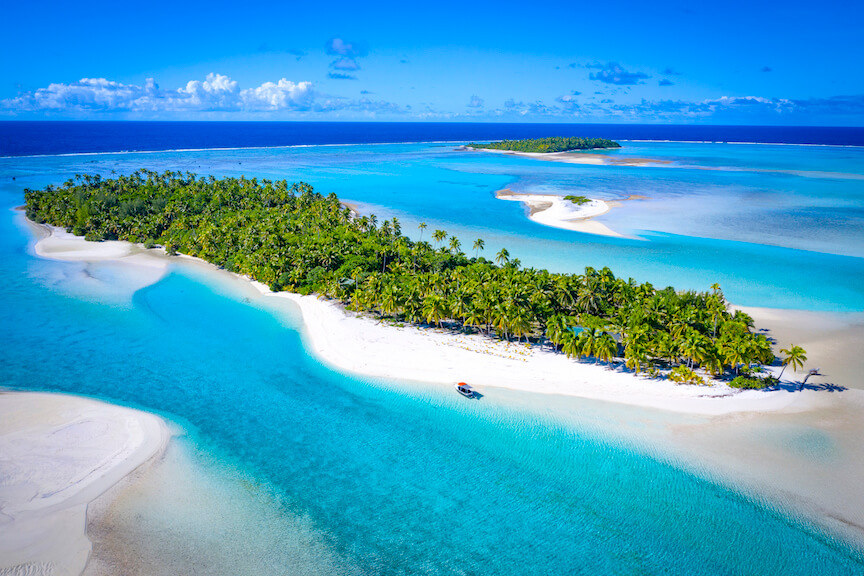 The 15 small islands that make up the Cook Islands feature white sand, clear water, and lush scenery. The Cook Islands tout that they are like Hawaii was 60 years ago, and over-tourism does not exist on Cook Island. All resorts are small and quaint as the islands do not have the big-name resorts or any building taller than a palm tree. The Cook Islands offer an average temperature of 85°F all year long. The whale watching season is from July to October when humpback whales can often be seen popping up from the ocean. 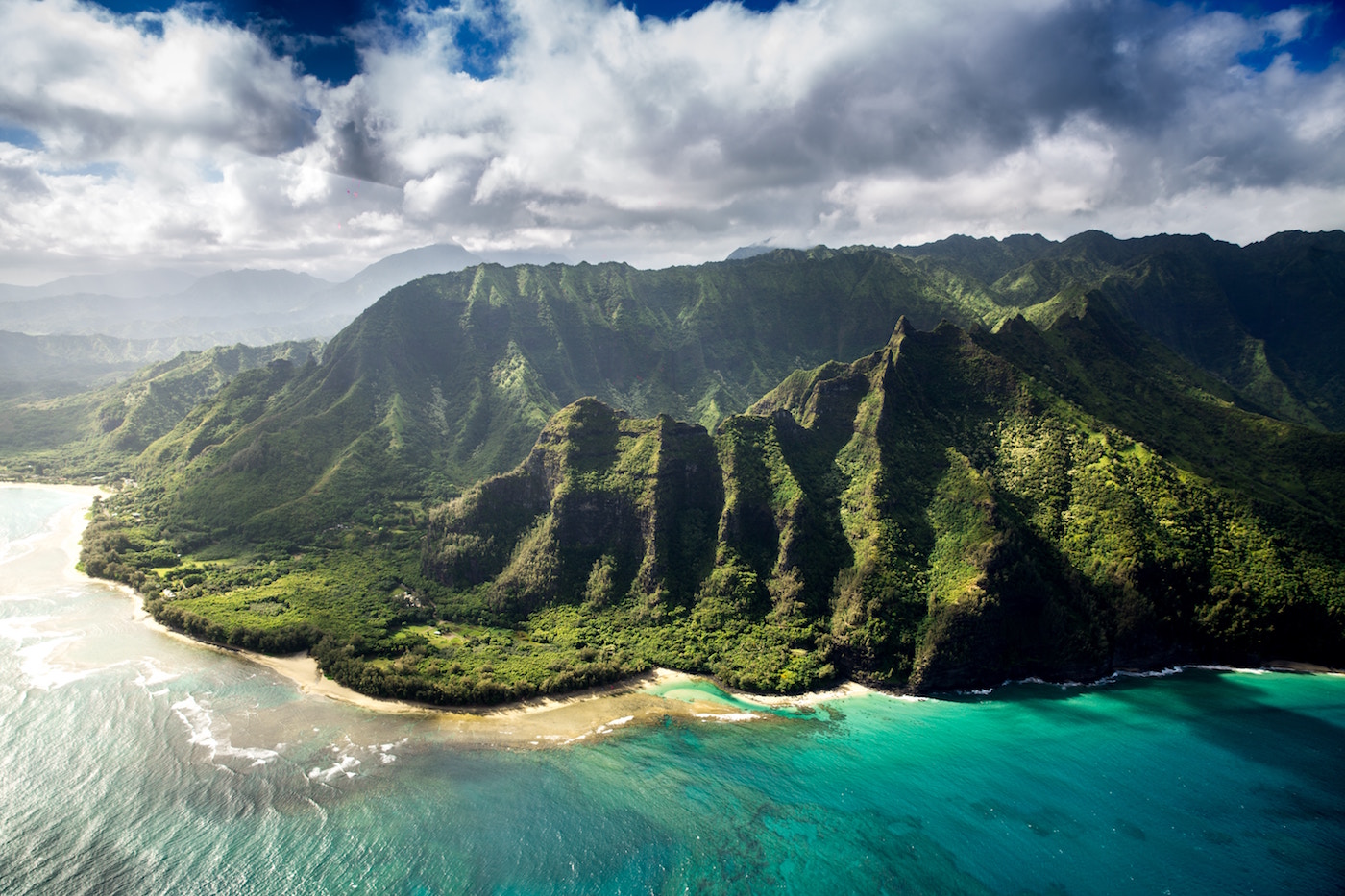 There are so many different activities and diverse sceneries in Hawaii – it’s like multiple destinations in one. On Oahu, catch waves, hike, snorkel, or visit Pearl Harbor. On the Big Island, view the lava in Hawaii Volcanoes National Park and the night sky from Mauna Kea. In Kauai, view the “Grand Canyon” of Hawaii, see the lush rainforest and beaches, and in Maui, view a stunning sunrise on top of Haleakala. If your visit is during whale watch season – November through May – you can view the often active humpback whales even from shore.

Flights to Hawaii and on to Australia and New Zealand

Many airports across the United States offer direct flights to the Hawaiian Islands. To give you an idea of the time it takes to get to Honolulu, it is 8.5 hours from Dallas, 5 to 6 hours from California, nine from Chicago, ten from Atlanta, and 11 from New York. There are 9-hour flights 1 to 4 times a week (depending on the season) from Honolulu to Auckland on Air New Zealand and Hawaiian Airlines. To get to Australia from Hawaii, there are daily 10.5 hour flights from Honolulu to Sydney on either Hawaiian Airlines, Jetstar, or Qantas. 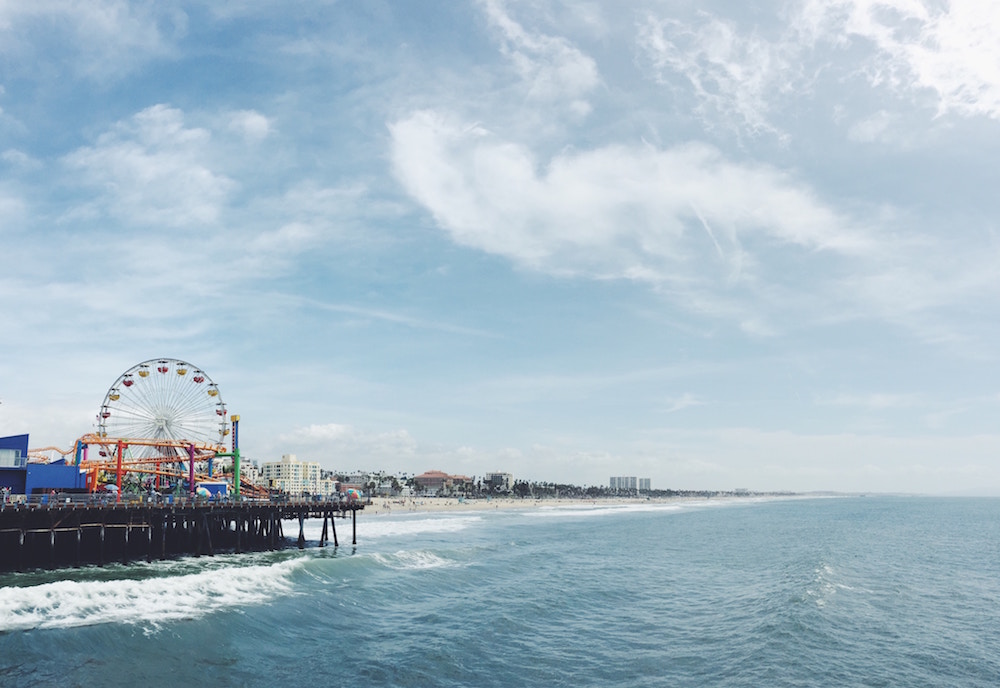 Los Angeles is home to beaches, famous streets, excellent museums, and shopping. There are some fantastic luxury hotels you can visit less than an hour’s drive from Los Angeles International Airport (LAX). You can relax for a night or two before the long-haul flight to Australia or New Zealand. From many parts of the country, you have to go through LAX to get to Australia & New Zealand anyway. Sometimes you can find better flight deals from LAX than booking from other places around the country. It’s always a bad idea to fly on separate tickets on the same day (in case of flight or baggage delays), so it could save you money in the long-run to stop for a night in Los Angeles.

Getting to Australia and New Zealand from Los Angeles

There are daily non-stop flights from LAX to Auckland. To get to Australia from LAX, there are daily flights to Sydney, Melbourne, and Brisbane.