New Zealand Must Do: Waiheke Island

New Zealand Must Do: Waiheke Island 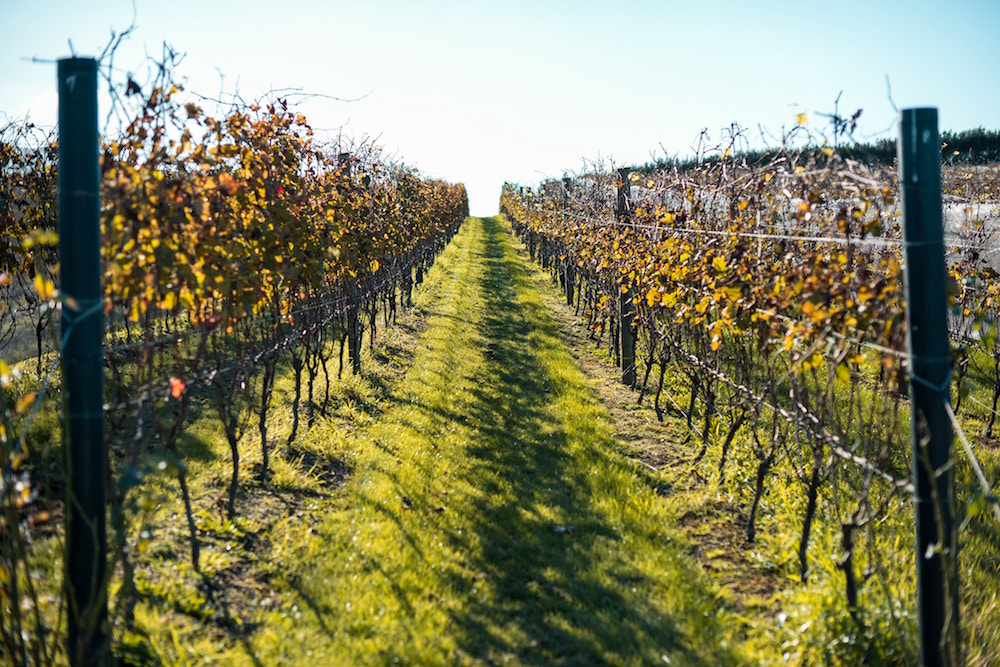 It’s only a half hour ferry ride from Auckland, but Waiheke Island with its sun-drenched coves, sprawling vineyards, and breathtaking scenery seems a world away. This outdoor-lover’s playground and foodies paradise has recently been listed by Lonely Planet as one of the top destinations for travel in 2016, as well as one of the world’s top islands for foodies by Conde Nast Traveller. But it’s not only the natural and culinary scenes that set Waiheke Island apart, but also its thriving artistic community, with plenty of local galleries and studios to explore in its charming villages.

Whether you come for the day or to linger a little longer in one of its stunning luxury resorts, Waiheke never fails to impress. 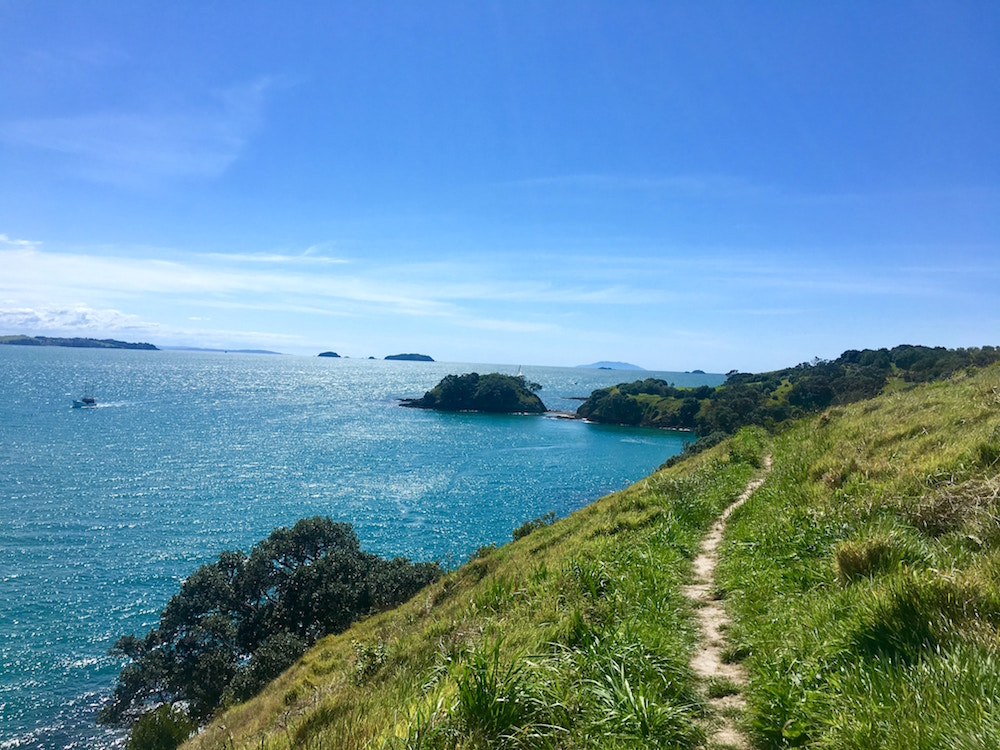 From the ferry terminal, you can make the easy 15-minute walk to the main town of Oneroa or opt to hire a car if you want to explore further. While the island’s hilly terrain makes it challenging by pedal bike, electric bikes are a great alternative and can be hired at the Matiatia ferry terminal on arrival.

In addition to a public bus which runs between the main towns of Waiheke, there are numerous bus tours which meet ferry services and take in the island’s highlights. These range from a couple of hours sightseeing to half day wine tasting tours that include a variety of vineyard visits and lunch.

For those looking to spend a few days on the island, there are plenty of stunning hiking and biking trails around the island, while kayaks can also be rented to explore its spectacular beaches and coves.

Combining sweeping views across its vineyards, olive groves and lavender, with high-end, modern cuisine, the Mudbrick Vineyard and Restaurant brings a touch of Tuscany to Waiheke Island. The a la carte and seven-course degustation menus draw on locally-sourced produce, which are transformed into wildly creative dishes, perfectly complemented by their award-winning wines.

Dishing up some of Waiheke Island’s best seafood, Oyster Inn prides itself on simple cuisine that has been Kiwi sourced. Their menu is inspired by the bountiful produce of Waiheke Island itself, including mouth watering Te Matuku oysters and vegetables grown by local gardeners. And when the sun goes down, the Oyster Inn is the place to go in the town of Oneroa, with a lively bar that serves up the island’s premier wines and New Zealand craft beers.

With a relaxed setting in the middle of Stonyridge Vineyard, the Veranda Cafe is one of Waiheke Island’s culinary gems. Their seasonal menus draw on simple and fresh ingredients (complemented by their own olives and olive oil), and features locally-caught fish, prawns and oysters, as well as New Zealand’s legendary lamb.

Waiheke’s subtropical marine climate, protective topography, and favorable soil structure have resulted in wines that rival those of New Zealand’s more famous wine growing regions in Marlborough, Hawke’s Bay, and Central Otago. The stunning natural beauty of the island and its breathtaking viticultural landscapes make wiling away a few hours at one of its award-winning wineries enviable to say the least.

Hidden in the southwest of the island, Te Whau is renowned for its Cabernet Sauvignon, Merlot, Cabernet Franc, and Malbec blends, while also maintaining a small Chardonnay crop. Spectacular views across to the city of Auckland can be had from its hilltop and the on-site restaurant is one of Waiheke’s most awarded.

Nestled into the coastal hills of the Onetangi Valley, whose weathered soils give character to the wine, Obsidian Vineyard is renowned for its Syrahs and Cabernet blends. They were the first winery on the island to plant the Mediterranean grapes of Tempranillo and Montepulciano, and the setting of their rustic cellar door is the perfect spot to taste what’s on offer.

Situated on the western edge of Waiheke Island, Cable Bay Vineyards prides itself on small lot winemaking across multiple vineyards. This gives their wines unique ‘personality’, from which they can develop balanced and harmonious flavors. They use traditional winemaking techniques that include hand harvesting and barrel aging, and their multi-award winning restaurant serves up modern New Zealand cuisine using seasonal organic ingredients.

Its a bumpy drive along a dirt road to Man O’ War (or an idyllic boat ride direct to their beachfront tasting room), but its well worth the effort for the stunning setting and sublime wines on offer. Grab a spot on the verandah or one of their picnic tables and feast on a delicious platter while sampling their flagship reserve wine range.

One of Waiheke’s most awarded wineries, Passage Rock dishes up unforgettable wood fired pizzas within its relaxed vineyard setting. There’s trampolines and a sandpit if you have the kids in tow, and their Syrah is considered one of New Zealand’s finest.

From budget accommodations to boutique luxury lodges, Waiheke Island has a variety of accommodation options fit for every traveler’s travel style.

Boasting five indulgent suites and two bungalows, each designed with inspiring nautical decor and spacious decks, the Boatshed Boutique Hotel is nestled within lush gardens overlooking Oneroa Bay. They offer a complimentary island shuttle to help you explore or its just a short stroll to the cafes and art galleries of Oneroa Village.

Set over three and a half acres of native bush, and with a private pebble beach at its base, Marino Ridge is an idyllic retreat overlooking the waters of Waitemata Harbour. There are three light-drenched, luxury suites, each with a distinctly contemporary design, and all within minutes of the ferry port at Matiatia.

Nestled into a hillside overlooking Owhanake Bay, Delamore Lodge is a Mediterranean-inspired lodge that offers luxury at every turn. There are four opulent suites and a two-bedroom apartment (all of which open out onto spectacular private terraces), while a breathtaking infinity pool, Italian-style fireplace and extensive wine cellar invite you to stay a little longer.