When is the Best Time to Visit Australia?

When is the Best Time to Visit Australia? 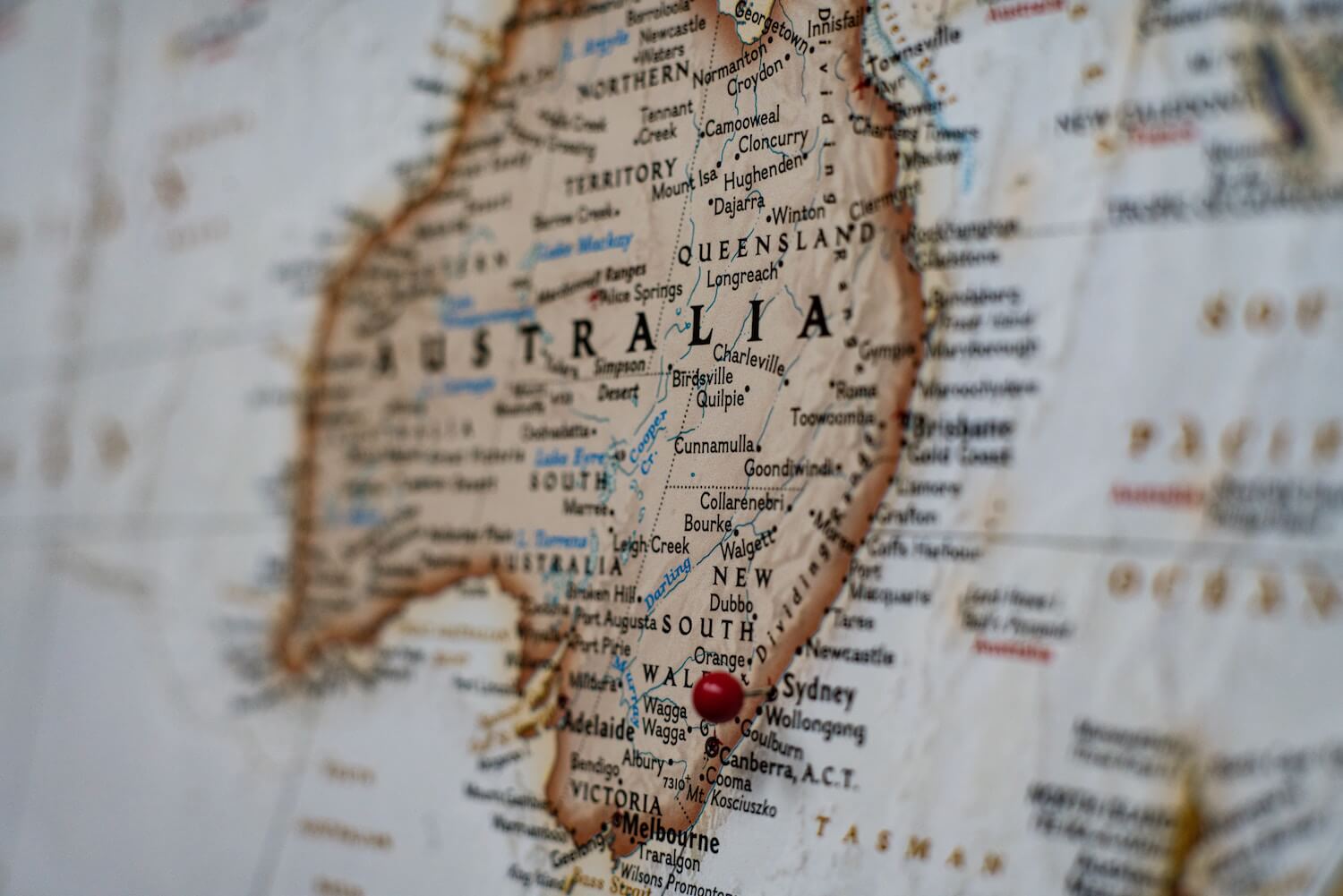 Australia is an enormous country, spanning multiple climactic zones, meaning that the best time to visit Australia varies widely depending on where you want to go. Rainfall differs dramatically from the tropical north to the temperate south, while temperatures at one end of the country are often very different from the other. In addition, there are a number of national holidays that see plenty of locals on the move, crowds at many of the most popular tourist sights, and both flights and hotels booked up well in advance.

Keeping in mind the Southern Hemisphere season reversal, here is a breakdown of what to expect throughout the year and when is the ideal time to visit each of Australia’s regions. 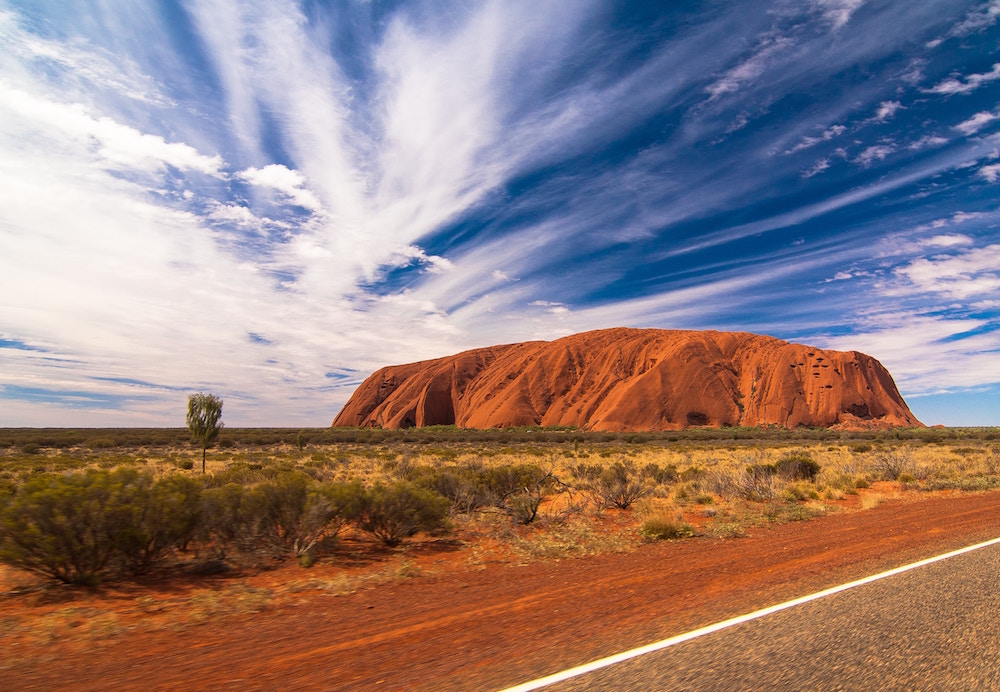 Australia’s temperate eastern and southern coastlines come to life in the hot summer months, with daylight savings time bringing long warm nights, and plenty of festivals that carry across the Christmas/New Year period and into early February. The semi-arid central region around Uluru, extending towards Australia’s west coast, can see scorchingly hot and dry conditions, while the tropical north is in the midst of its ‘wet’ season that stretches from November through to March. Expect heavy downpours and storms throughout the region and, if you’re swimming at the beaches, be sure to swim only within ‘stinger’ nets, designed to protect you from the venomous jellyfish which patrol the northern waters during the ‘wet’ season. 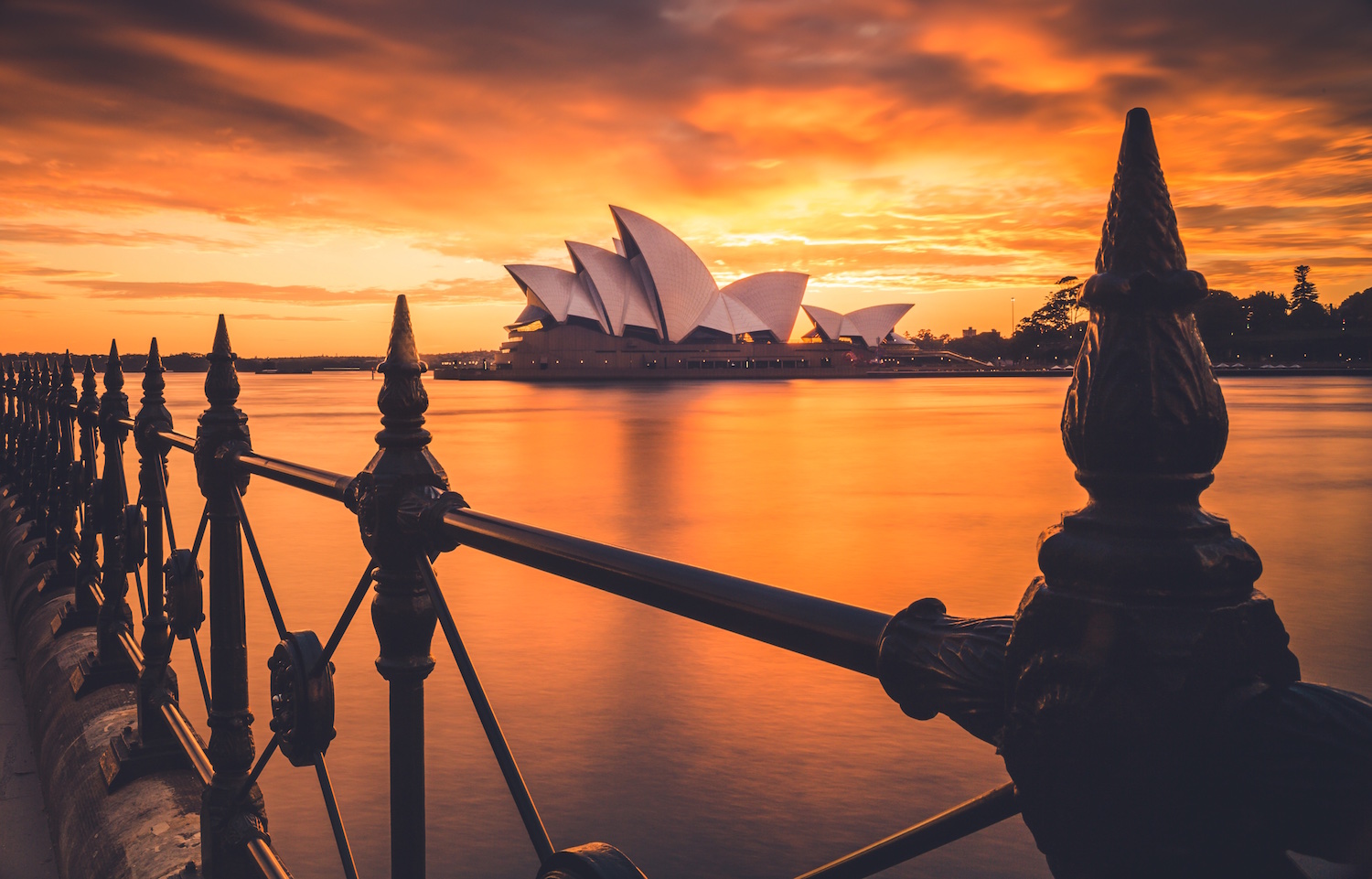 The start of Autumn is a pleasant time throughout the southeastern temperate regions, central Australia and the west coast, with mild temperatures during both the day and night that can drop considerably towards the end of the season. If you’re traveling during the Easter break at the end of March, be sure to book your accommodation and transport well in advance and many locals are on a week-long break.

While the rains tend to be lighter throughout the tropical north, you can still expect daily downpours and stingers at the beaches. But if you want to avoid the crowds that descend towards the end of May, then Autumn can be a great time to visit. 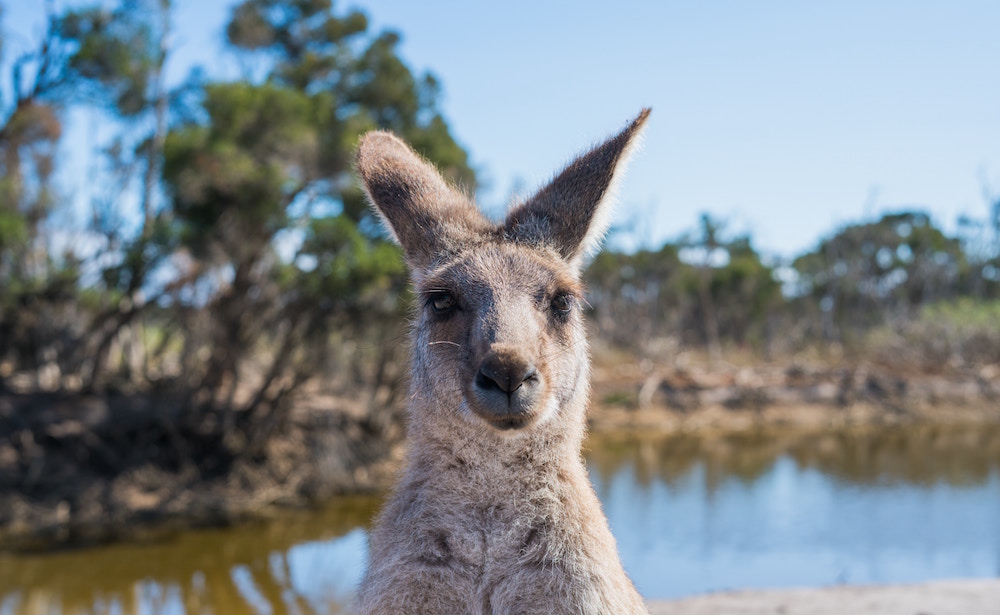 Winter in the southern parts of Australia sees chilly days and nights, particularly in Victoria and Tasmania, with the majority of rain falling during these months. Snow does fall in some mountainous regions and the ski resorts of New South Wales, Victoria and Tasmania see their peak conditions.

Australia’s central region can experience extremes of weather during the winter, with cold-to-freezing evenings and early mornings, and mild-to-hot daytime temperatures. If you are camping or caravanning then you need to come equipped for all conditions.

The winter months are, however, an ideal time to visit the country’s tropical north during their ‘dry’ season, with the stingers having departed the waters and clear, dry skies perfect for trekking, diving, and exploring the great outdoors. 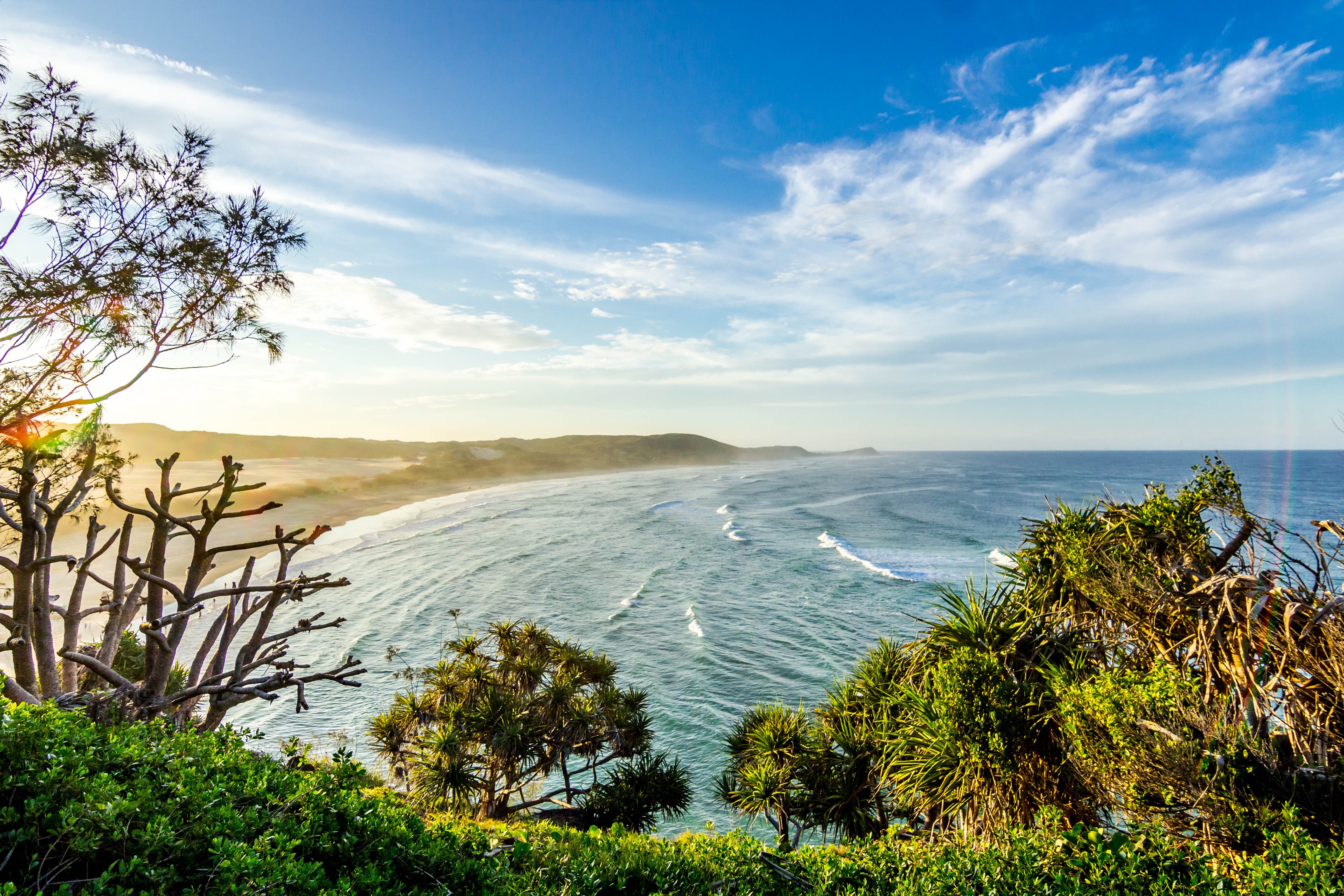 Spring is one of the best times to visit Australia if you want to explore all corners of the country, with the mercury beginning to rise again throughout the south-eastern temperate region and flowers igniting many of the national parks. The semi-arid central region sees an increase in nighttime temperatures, while the tropical north skies are predominantly clear during the start of spring. Late-October and November are characterized by an unbearable rise in humidity and temperature across the tropics in the build up to the ‘wet’ season, which results in many ‘going troppo’ – the local name for a (temporary) loss of sanity due to the prevailing weather conditions!